Berlin is fast becoming one of Europe’s favourite cities to visit. It’s a big place, and there’s a lot if interesting things to do. He is my essential guide to Berlin. 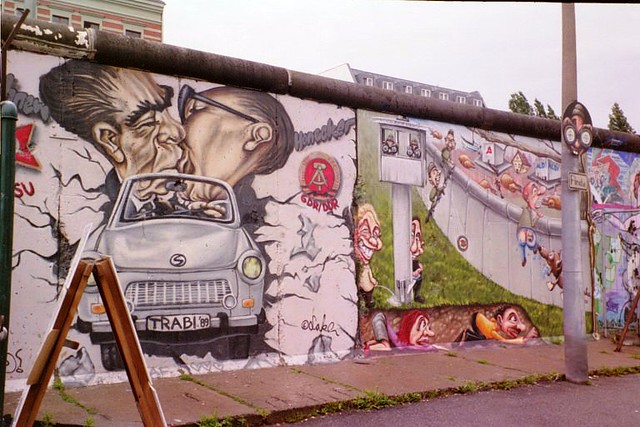 The truly iconic relic of the modern times. Perhaps one of the best places to see the wall is at the East Side Gallery. It is the longest remaining piece of the wall. It consists of 106 paintings all painted on the east side of the wall. 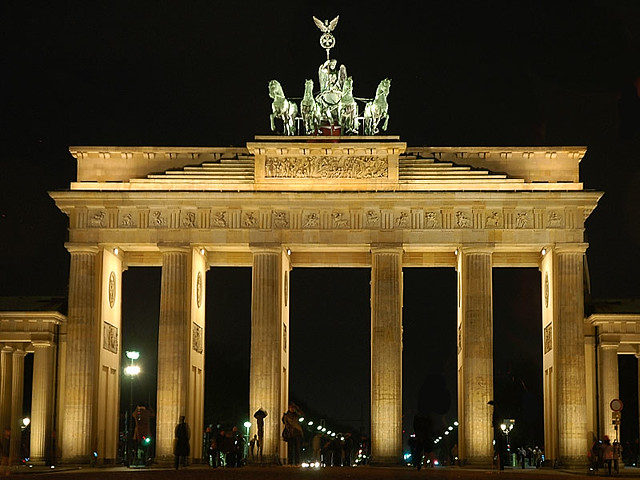 A vast complex of classic sculpture and artefacts from Rome, Middle East, Greece and Babylon. Exhibits include the Altar of Zeus, a panel from the Palace Throne Room from Babylon and more.

The famous border crossing between East and West Berlin. American and Russian forces stood against each other after the creation of the Berlin wall on August 13th 1961.

After this event, Checkpoint Charlie became the only point at which tourists, western military and foreign diplomats could cross into the communist state.

Berlin has a fantastic thriving nightlight. A long established home of dance music, especially techno. If this is your thing you’ll be in heaven.

There are also a lot of great friendly bars and restaurants to visit.

German people are friendly and helpful. In my experience they are some of the friendliest people in Europe. Many speak English very well, which helps a lot when you visit.

Berlin is big, and can be expensive. If you’re staying for more than a few days, or are travelling with more than a few people, then consider renting an apartment rather than staying at a hotel.

Berlin is an old city with lots of churches, parks and interesting streets to explore.

The best time to visit is spring and Autumn.  Summer in Berlin is not as busy as cities such as Paris or Barcelona.  But winter time in Berlin is COLD!  So think twice before visiting in Winter.